My Parisian Lunch (in Orlando) at Le Gourmet Break 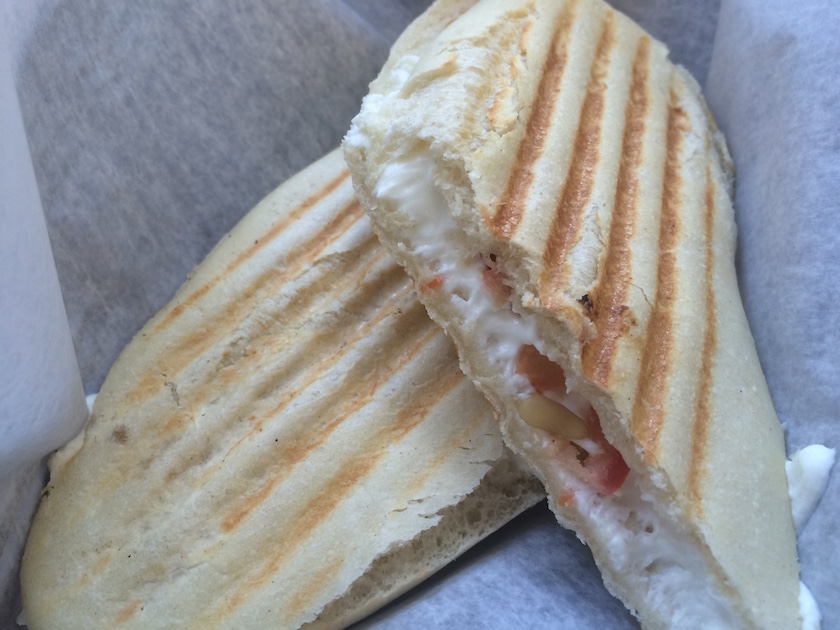 For my last day off from work, I decided to treat myself to a little Paris flavor.

Apart from New York, Paris is one my favorite cities on earth! After my dream trip to Paris a few years ago, I made it a point to find local, authentic Parisian eateries in Central Florida. I had a bit of luck with my findings. There was Sunday brunch at Winter Park’s Paris Bistro, which was amazing, and then there was a quick lunch after a less-than-fun bikini wax at Croissant Gourmet, which made the pain worthwhile. I, of course, have a few places on my “eat list” that I haven’t had the opportunity to visit, but definitely plan to. Le Coq au Vin is at the top of that list. Although I don’t assume to know every French eatery in the area, I have a pretty good idea of what’s around — at least I thought I did.

During a going away party for a colleague, I was pleasantly surprised to find out that there was a very popular French eatery right under my nose that I had no idea even existed. After hearing the really great reviews and recommendations of Le Gourmet Break, I knew that I had to try it and soon. After weeks of it just not being the right time, on my final day off from work, the opportunity presented itself, and I happily took it.

Walking into Le Gourmet Break that Friday afternoon, I knew that I had made a good choice. There was a long line of people, who seemed to be mostly returning customers, excitedly placing their orders. Plus, the small to medium-sized dining area looked to be filled to capacity. For me, lots of people is usually a good sign. The cherry on top had to be when I heard the French accent coming from the young woman who was taking customers’ orders while also offering a few recommendations. The menu is pretty meat filled. There’s ham, turkey, chicken, roast beef, and prosciutto options. I was a bit disappointed until I came across the meat-free options. There were a few that piqued my interest: the goat cheese, honey, tomatoes, and pine nuts sandwich which came as either a panini or baguette. Then there was the La Chèvre crepe, which had the same filling as the meat-free panini and baguette, and the La Veggie, which was a crepe filled with cheese, tomatoes, mushrooms, béchamel, and spinach. I went with the panini (but definitely have plans to return to try the La Veggie). With my young cousin in tow, we placed our order with the help of the French woman and found an open table for two.  Although Le Gourmet Break was pretty packed when we arrived, by the time we placed our order, there were seats available. Since it offers sandwiches, soups, salads, and pastries, it doesn’t take long to finish eating.

In addition to our sandwiches, we also ordered a few pastries, which are made fresh in house daily. We decided on the strawberry tart and the almond croissant. Both were really great. There is one note that I would like to make on the croissant. I was a little worried when I found the center to be somewhat mushy rather than the flakiness that I am familiar with.  Frangipane, or almond paste, the kind French woman informed me was at the center of my worry – both literally and figuratively.

I had an amazing time at Le Gourmet Break. The sandwich was light, yet filling, and was very flavorful especially with the hints of honey and the pastries were a nice final touch to a weekday lunch. For me, there will certainly be a next time.

Be sure to take a look at the photos from my visit below: 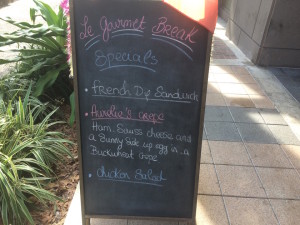 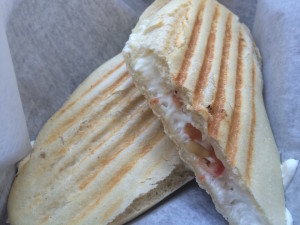 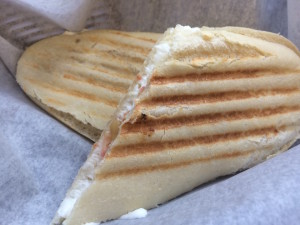 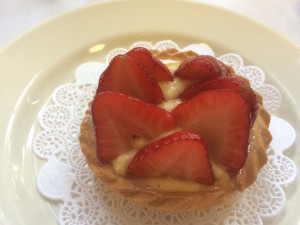 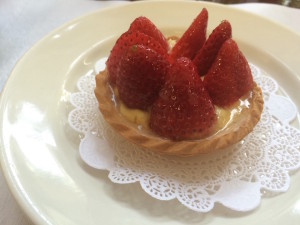 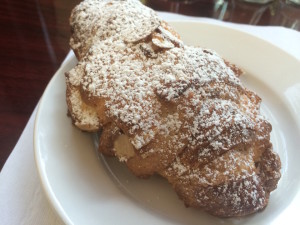 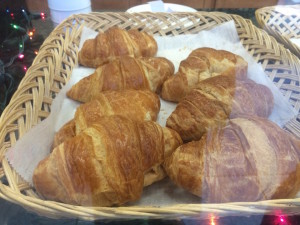 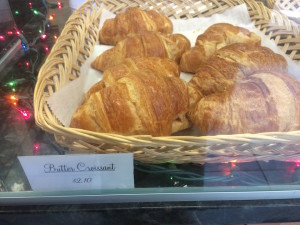 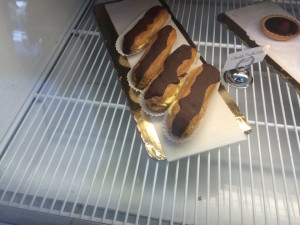 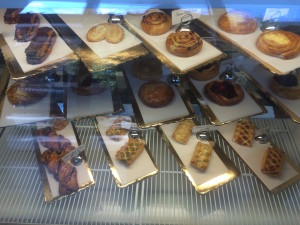 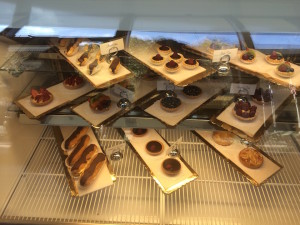 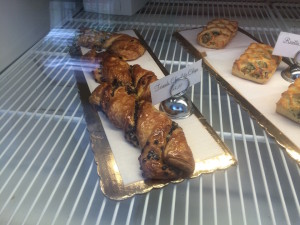 Tako Cheena Was The Answer to My Vegan Buritto Dreams

Raphsodic Bakery: Behind The Scenes Pictures

TooJay’s Promised a Great Vegetarian Reuben, and It Delivered!